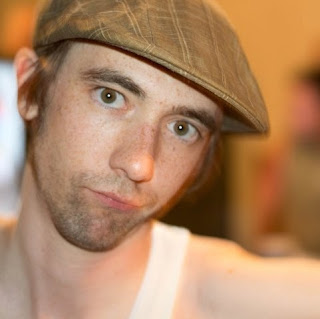 I am a nine-time award-winning journalist whose work has appeared in print, radio, online and television. I am currently News Editor of NUVO, where I was also a freelance reporter and photographer back in 2010 and 2011. Before that, I was Managing Editor of the Indiana Lawyer, and City Editor/Opinion Page Editor/Editorial Board Member at the Kokomo Tribune. I have previously worked as a reporter at WFHB, Times-Mail, The Reporter-Times, Ukiah Daily Journal, and Ukiah Valley Television.
Oh yeah, and I’m also the proprietor of the podcast, The Rob Burgess Show.

And here's a YouTube playlist of all the episodes featuring Rob Burgess:

Posted by The Rob Burgess Show at 8:19 PM