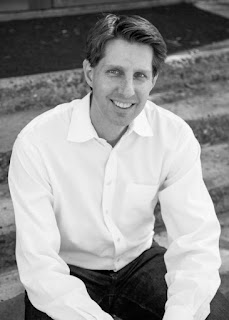 Edward J. Watts holds the Alkiviadis Vassiliadis Endowed Chair and is professor of history at the University of California, San Diego and lives in Carlsbad, California. The author and editor of several prize-winning books, including “The Final Pagan Generation” and “Mortal Republic: How Rome Fell Into Tyranny.”

His new book, “The Eternal Decline and Fall of Rome: The History of a Dangerous Idea,” was published on Aug 3, 2021.

And here is a YouTube playlist of the episodes featuring Edward J. Watts: