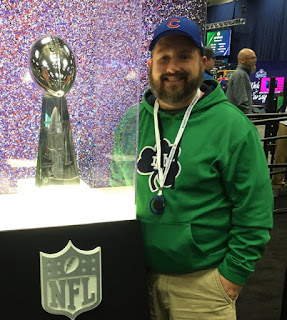 And here is a YouTube playlist of all the episodes featuring Brandon Chapman: