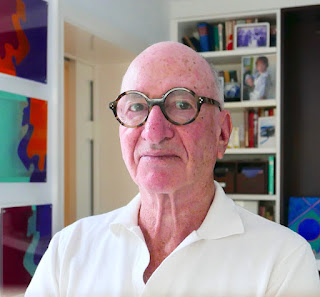 Frank Vogl is the co-founder of one of the leading global organizations fighting corruption, Transparency International and the chairman of another, the Partnership for Transparency Fund. He teaches at Georgetown University, writes regular articles on corruption for The Globalist, and lectures extensively. As a former foreign correspondent — for Reuters and The Times of London — Vogl reported in the 1970s on corruption; in the 1980s as the World Bank’s chief spokesman, he saw the impact of government corruption in dozens of developing countries. For 25 years he ran a public relations firm that concentrated on international financial and economic policy. His last book was “Waging War on Corruption – Inside the Movement Fighting the Abuse of Power“ (published by Rowman & Littlefield). Frank is a former international journalist, senior World Bank official, and he owned and managed an international public relations firm for 25 years specializing in economics and finance. His latest book, “The Enablers: How the West Supports Kleptocrats and Corruption” was published Nov. 15, 2021 by Rowman & Littlefield.

Here is a YouTube playlist of the episodes on which Frank Vogl has appeared:

Posted by The Rob Burgess Show at 8:14 PM