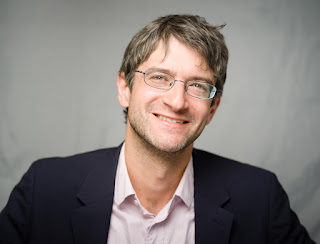 Leon Neyfakh is the co-creator of the Fiasco podcast and the president of Prologue Projects, a small podcast studio in Brooklyn. Previously, he hosted and co-produced Slow Burn at Slate. Neyfakh started his career in print journalism, writing for the New York Observer, the Boston Globe, and Slate. He is the author of The Next Next Level: A Story of Rap, Friendship, and Almost Giving Up.

Here are the episodes on which Leon has been a guest:

And here is a YouTube playlist of the episodes on which Leon has been a guest: