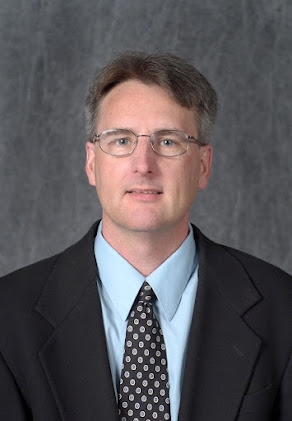 On this our 213th episode our guest is Ray E. Boomhower.

Ray E. Boomhower is senior editor of the Indiana Historical Society Press. He is editor of the IHS’s quarterly popular history magazine, “Traces of Indiana and Midwestern History.” Boomhower has been with the Society since 1987.

A native of Mishawaka, Indiana, Boomhower graduated from Indiana University in 1982 with degrees in journalism and political science. He received his master’s degree in U.S. history from Indiana University, Indianapolis, in 1995. Before joining the Society staff, he worked in public relations for the Indiana State Museum and as a reporter for two Indiana daily newspapers.

His latest book, “Richard Tregaskis: Reporting Under Fire from Guadalcanal to Vietnam” was published in November 2021 by the University of New Mexico Press.