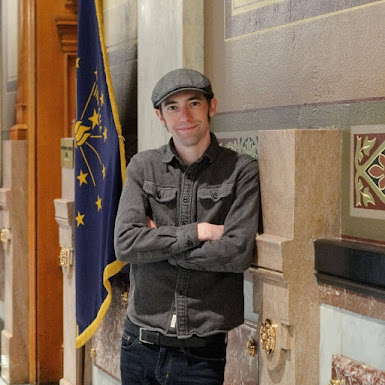 And as I mention in the episode, sign up for my newsletter at: https://tinyletter.com/therobburgessshow