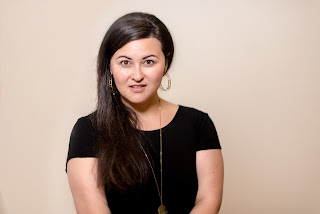 On this, our 186th episode, our guest is Bri Pruett.

Bri Pruett is a stand-up comedian and writer from Portland, Oregon, living in Los Angeles. Her TedxTalk on beauty standards dropped in 2018. In 2017, she was featured on Comedy Central’s Roast Battle. In 2016 she won the Willamette Week reader’s poll for Best Comedian in Portland. Splitsider.com has named her a “comic-to-watch,” and she’s appeared on Dan Savage’s Savage Lovecast, Doug Loves Movies and NPR’s Live Wire. Her live festival appearances include: Bridgetown, SF Sketch Fest, Bumbershoot and more. She's performed stand-up internationally and her writing has been featured on NPR, the Portland Mercury and Playboy Magazine.