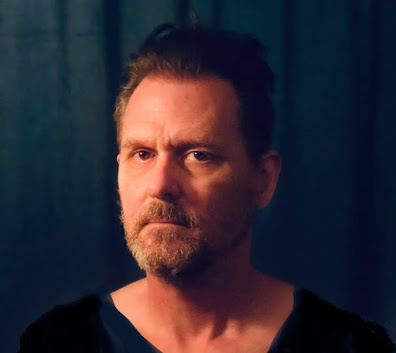 On this our 224th episode, our guest is Tom Maxwell.

In the 1990s, Tom was a member of the hot jazz indie band Squirrel Nut Zippers and wrote their hit song “Hell,” which peaked at no. 13 on the Billboard Hot 100 and propelled the band to multi-platinum status. The Zippers were inducted into the North Carolina Music Hall of Fame in 2021. After Tom left the Zippers, he composed for television and motion pictures.

Now Tom is a writer who specializes in creative nonfiction with an emphasis on music and musicians. He has contributed to Longreads, Al Jazeera America, Salon, Slate, The Oxford American, The Bitter Southerner, Tape Op, and AARP Magazine, among others. He is a faculty member of the North Carolina Writers Guild and a contributor to the National Recording Registry of the Library of Congress.

Along with his partner Brooklyn, Tom is the creator of Shelved, an Audible podcast produced by Gunpowder & Sky. He is currently writing A Really Strange and Wonderful Time, a nonfiction book about the '90s Chapel Hill music scene to be published by the Hachette Book Group in 2024.

Posted by The Rob Burgess Show at 7:00 AM