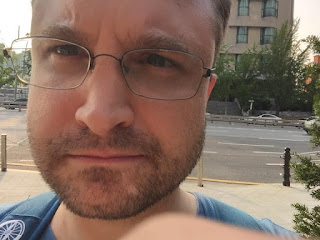 Hello and welcome to The Rob Burgess Show. I am, of course, your host, Rob Burgess. On this, our 179th episode, our returning guest is Jonathan Fowler.

Posted by The Rob Burgess Show at 6:30 AM